News: Toughest Diamonds Yet Made In a Day 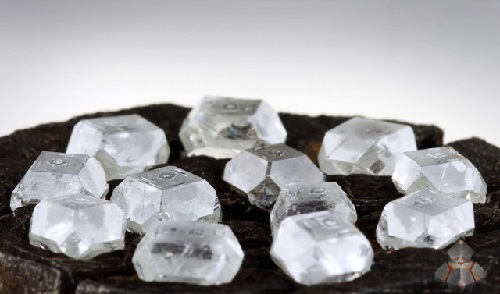 This diamond is about 2.5 mm high and was grown in about a day on top of a natural diamond (the lowest layer)

Gem-sized diamonds that are harder than any other known material have been produced in a laboratory, one hundred times faster than methods used before.

Dr Chih-shiue Yan of the Geophysical Laboratory of the Carnegie Institution in Washington and colleagues published their findings on 20 February online in the journal Physica Status Solidi (a).

“We believe these results are major breakthroughs in our field,” said Yan. “Not only were the diamonds so hard that they broke the measuring equipment, we were able to grow gem-sized crystals in about a day.”

The researchers grew the crystals using a process known as chemical vapour deposition (CVD). This involves bombarding hydrogen gas and methane with plasma in a chamber containing a small “seed” of existing diamond.

The resulting chemical reaction causes a “carbon rain” in which carbon atoms fall onto the seed and arrange themselves in the same crystalline structure as the original diamond.

The diamonds produced by this process were already tough but the researchers toughened it up further by subjecting them to 2000°C and 5-7 gigapascals (up to 70,000 times atmospheric pressure). After this, the man-made diamonds were 50% harder than conventional diamonds.

But making diamonds was not the researcher’s main goal: “Our group is interested in the behaviour of materials at extreme pressures and temperatures,” said co-researcher Dr Russell Hemley.

Diamonds are used in a range of applications from heat dissipation in electronics, to cutting tools and super-transparent, super-strong windows for spacecraft landing on Venus.

One of their less glamorous applications is to create what are known as diamond anvils. These are tiny individual crystals of diamond, polished to a point like the one pictured above.

Anvils are used in pairs, tip-to-tip, to create enormous pressures between them and provide geologists and astrophysicists a tool for probing the high pressures in remote areas such as the centre of our planet.

Materials researcher Professor Steven Prawer of the University of Melbourne said the CVD process had been around for 20 years but it had never been used to produce diamond tough enough for use as diamond anvils. Until now, only expensive natural diamonds had been used.

Many people think “unscrupulous operators” in the gem trade had used CVD to boost the weight of otherwise natural diamonds, Prawer said. But CVD had always been very slow, taking an hour to deposit one or two microns of diamond.

The advantage in the new research was the relatively rapid production of ultra-tough diamonds using the CVD method, said Prawer. This was possible as the researchers worked out how to grow diamond crystals on a diamond seed.

The research was supported by the U.S. Department of Energy and the National Nuclear Security Agency. 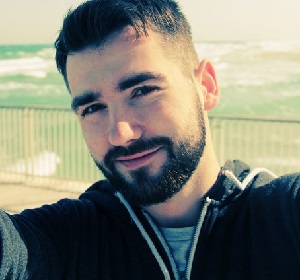 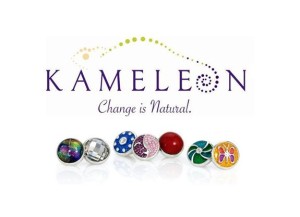 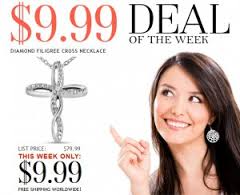 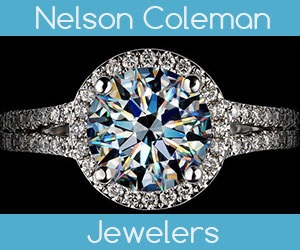